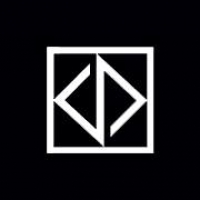 Alternatively, you may also filter post types from the stream by selecting the items below: 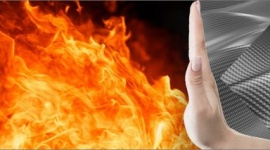 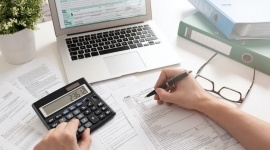 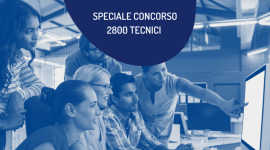 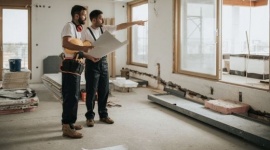 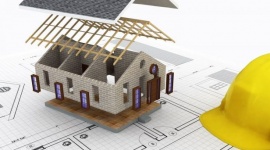